How a Condo Fob System Works 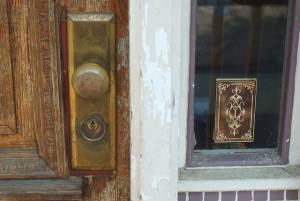 It may seem like there’s not much to the system that lets you enter your condo, but it’s actually quite a complicated process.

Setting Up the RFID System

Condos are now built with the RFID system as part of the initial construction, they no longer need to be installed after the building decides to switch to RFID.

In order to be able to securely access different areas of your condo, RFID readers need to be installed at all important security points:

Every condo that uses fob or remote systems has a reader at the front door. If you have a remote system, you have to point your remote at a reader and press a button. If you use an RFID fob, however, you merely need to waive your fob within a certain distance of the reader.

Some buildings will have readers at other entry points as well, though this is more common in office buildings than condos.

This eliminates the need for keys and re-cutting every time something is changed with the door.

It has become very commonplace for a second level of security to exist in the elevator: in order for the elevator to move, you have to waive your fob near the reader (or use your remote if you are in that type of building). In some cases, the RFID can be programmed to only access your floor. So if you live on the 22nd floor you might not be able to take the elevator to the 23rd or any other floor that doesn’t have a common area on it.

Though many common areas in condos are accessible to everyone – the lobby and its surrounding areas, the back garden – sometimes common areas are secured through keys either because you have to book them (games rooms, movie theatres, BBQ pits, etc) or because of security reasons (gyms, change-rooms, pools).

Traditionally, these rooms and areas have been secured by metal keys, meaning the security staff have to open the room for you, or a staff person has to be posted outside during opening hours. But with fob reader systems (or remote systems), you can access these common areas without contacting the security staff.

With particularly good set-ups, only authorized RFIDs can access common rooms – so if you booked the party room, only you can access it. 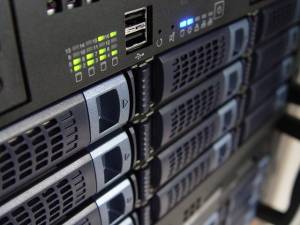 All of this is secured by an electronic system that relies on a server. The server stores all the RFIDs. If you lose your fob, your RFID is deleted from the server, a new one is created and put on your fob.

There’s debate about where the server is stored: 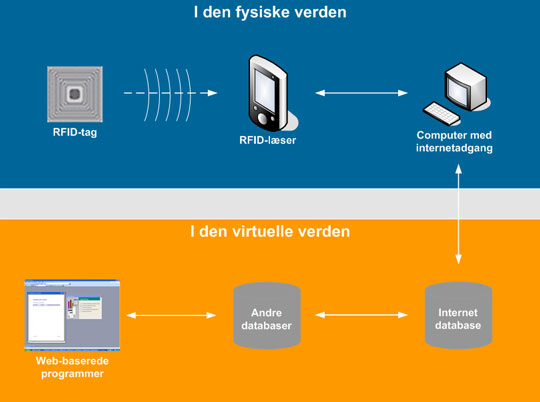 RFID System [in German] By Rungholm at da.wikipedia (Own work) [Public domain], via Wikimedia Commons

For fobs, the system has a cache of RFIDs for all the issued fobs and those are accessed by the readers. So when you waive your fob in front of a reader, the reader accesses the database and either opens the door (or lets you press the elevator button) or it doesn’t.

For remote systems, the system accepts the data transmitted through pressing your remote button and matches it to the database. 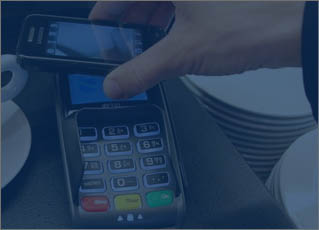